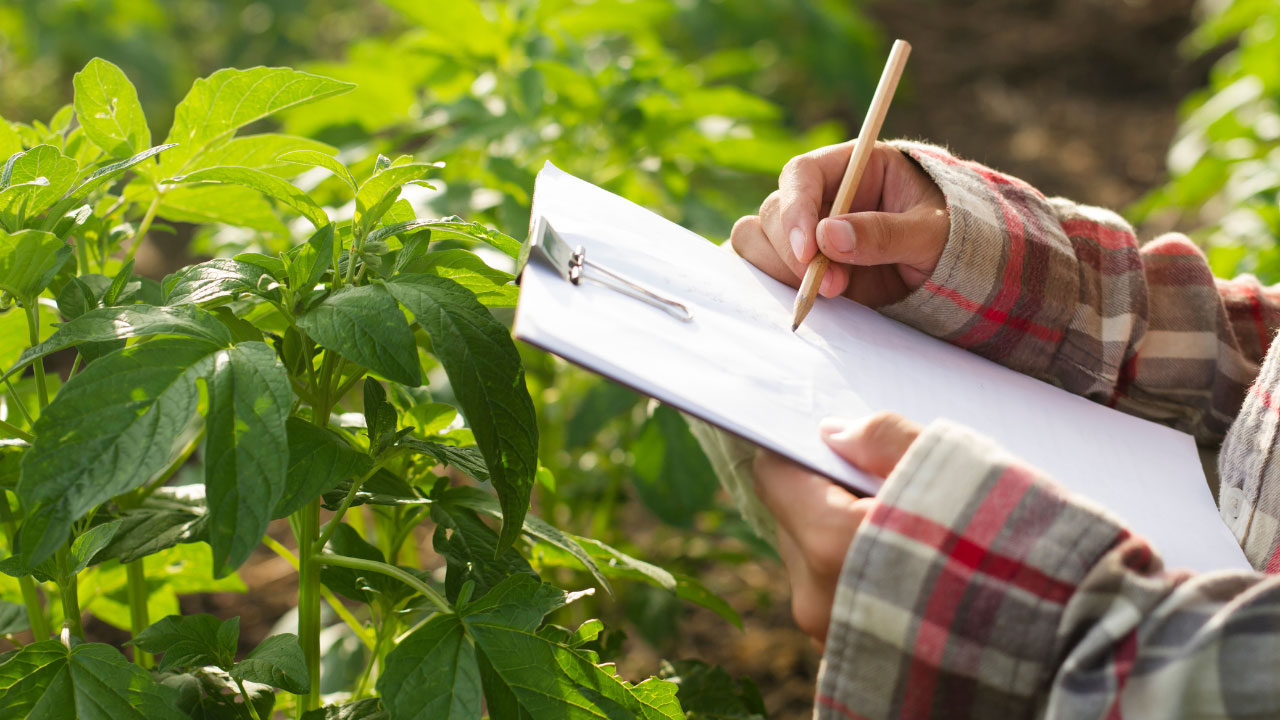 Agriculture employs more than half of Africa's population. The agricultural sector in Africa is expected to grow exponentially over the next 10 years, but only if it diversifies sufficiently and continues to invest in the issues that are impeding growth, such as structural, financial, and infrastructure issues and most importantly - collaborate with international players who can come to the industry and explore, expand and evolve with the domestic companies together.

Agriculture growth in Africa has expanded since the African government began formulating plans and regulations aimed at self-sufficiency and sustainability in order to achieve African agribusiness' $1 trillion by 2030. According to Agriculture in Africa statistics, farmers account for 23% of all workers, with more than 60% of them being Sub-Saharan smallholder farmers.

Agriculture in Africa is the cornerstone of sub-Saharan Africa, generating almost 25% of the continent’s GDP. Here, women are the backbone of the industry; yet, one in every four malnourished people in the world lives in Africa, and land laws are not as favourable to women as they are to men. If you have by any means thought about why is agriculture important in Africa, you would always understand the very fact that the continent has always been into agricultural practices and fertile land has always been a source of income to 2/3rd people but cut to present in 2022, the situation is not like before and women are equally being accepted in the agricultural sector and are actively taking part and even government is striving hard to eliminate malnutrition through bringing in sustainable and cost-effective measures like organic farming, technology farming etc. 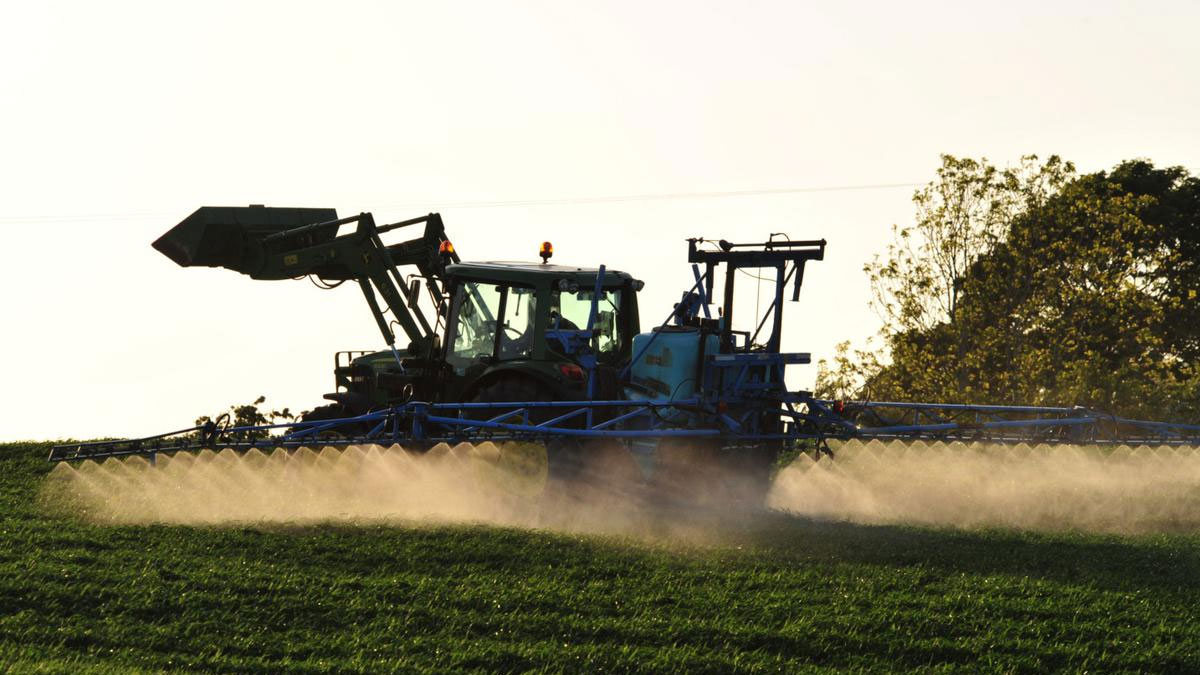 The country-led initiative - Grow Africa, and the U.K -based charity, Farm Africa, are working to fix these disparities to help Africa reach its potential according to a well-known report and these two organisations also emphasise the importance of organic farming in the continent. The importance of organic farming, especially in South Africa as through agriculture in Africa statistics, is underscored by the fact that urban consumers in Africa are predicted to consume more fresh produce, dairy, meat, and processed food than their rural counterparts.

Despite a decline from 56% to 46% since the 1980s, agriculture is still the most significant sector in Africa and slowly and gradually, organic farming in South Africa is also coming up to play a crucial role and the same was represented in Agriculture in Africa Statistics.

However, the output of this sector has undergone equally dramatic changes as its value has increased. The increase in agricultural output can be attributed to increased productivity and better utilisation of arable land, both of which have space for improvement. This shows that there is still a lot of agricultural potential and is one of the reasons why agriculture is of so much importance in Africa. 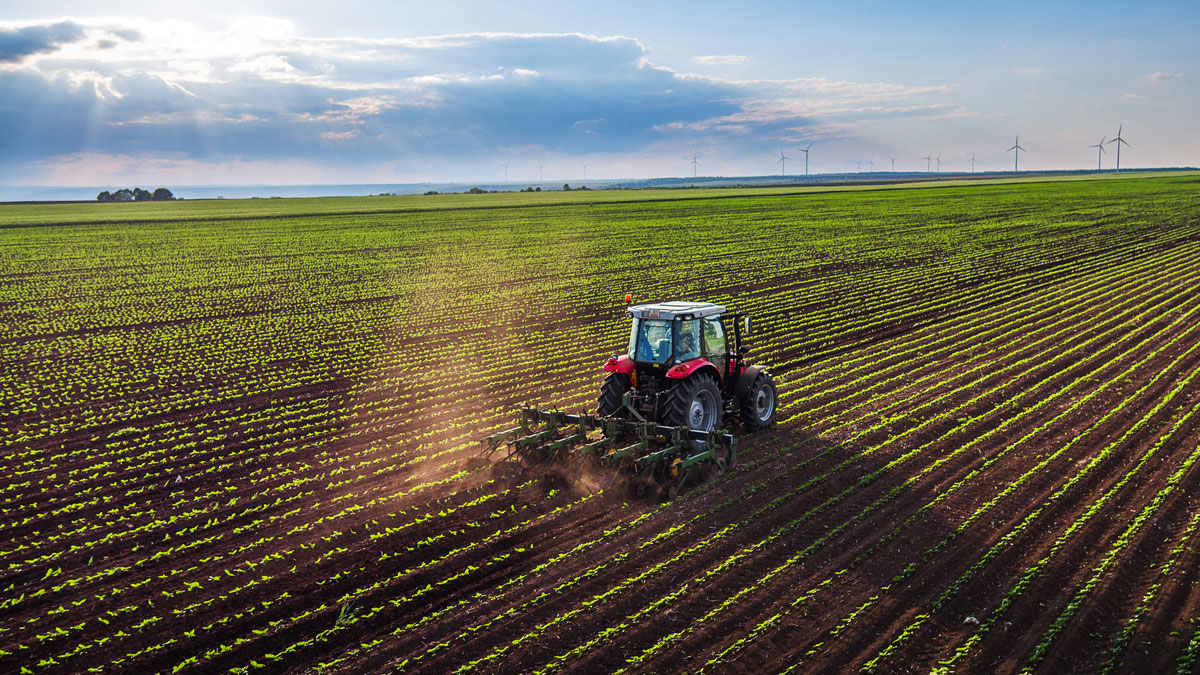 Organic farming in South Africa protects the health of the land, ecosystems, and population while providing food crops and animals. Organic agriculture, rather than requiring harmful inputs, relies on biological cycles, biodiversity, and procedures that are tailored to local conditions.

The organic farming sector in South Africa has a lengthy history. This country established the International Federation of Organic Movements. Nonetheless, the organic industry in the country is fragmented. There have been fragment organisations representing various farmers, each with their own beliefs about which path is best for the industry. 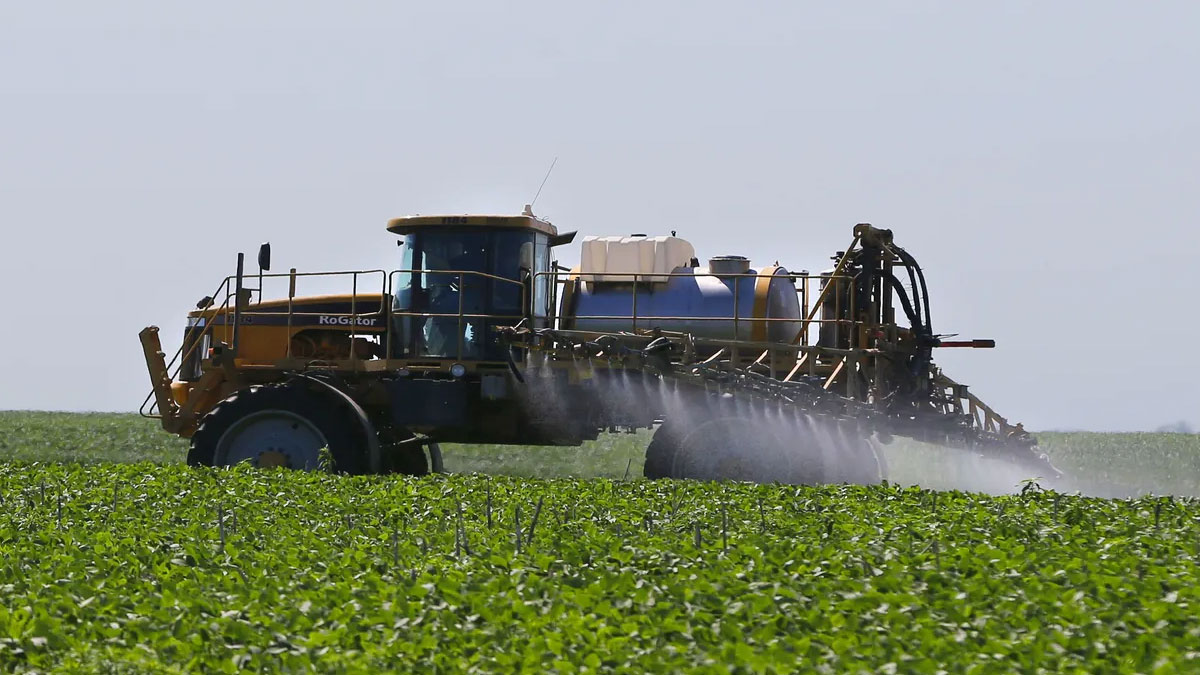 In South Africa, the items are frequently accessible at supermarkets, by home delivery, from farmers directly, in specialised restaurants, and at specific organic markets. Some schools also provide organic foods. Organic produce has a significant but underdeveloped local market, with organic commodities commanding low premiums. Local stores in South Africa sell a reasonable amount of organic produce to the general market.

In a nutshell, Agriculture in Africa statistics show that in Africa, Organic farming and gardening are most readily adaptable to poor or emerging farmers who cannot easily access costly external inputs and high-tech training. It has the added advantage of being spontaneous community building and because it uses human-scale technology, it is also labour-intensive and has the potential – beyond meeting subsistence needs – to create jobs. It is now a proven fact that a reasonable living, after costs, is possible off 500 square metres or less, selling organic vegetables at street prices and now probably you know why agriculture is important in Africa and also why organicfarming in South Africa is so advancing.